Today marks the 222d day of my 365 day challenge. It’s been a while since my last update, mainly due to enjoying myself too much. Talking of which; as I write this I’m on a plane flying from Croatia to Helsinki, after island hopping for 11 amazing days of food, sea, exploring, and most of all,bloody hot sunshine. 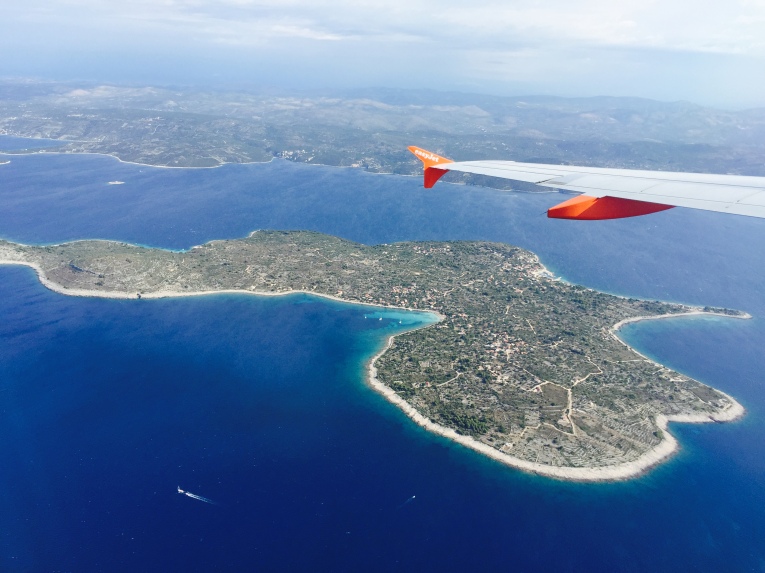 Having a few days off running was great but the addiction is still very much there. A 15km run the other day,in 40 degree heat was the quick hit I needed to reignite my legs ahead of 15th August, and the reason for visiting Helsinki. 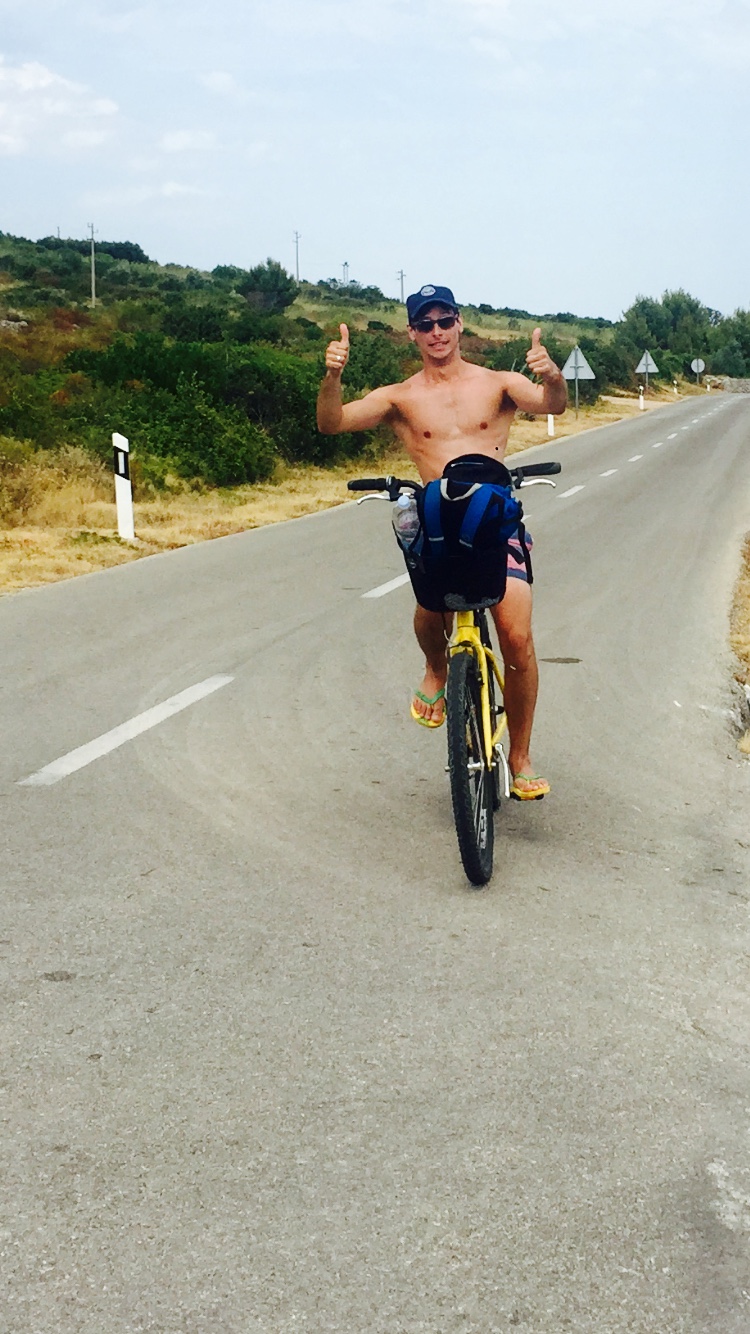 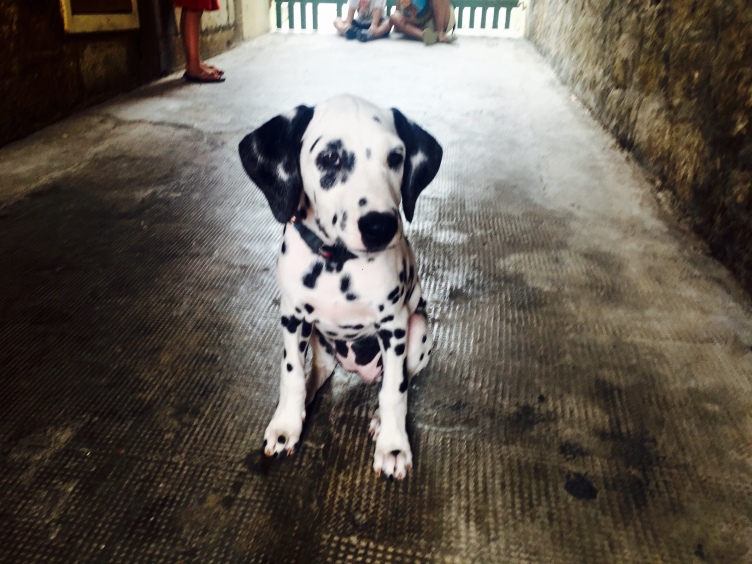 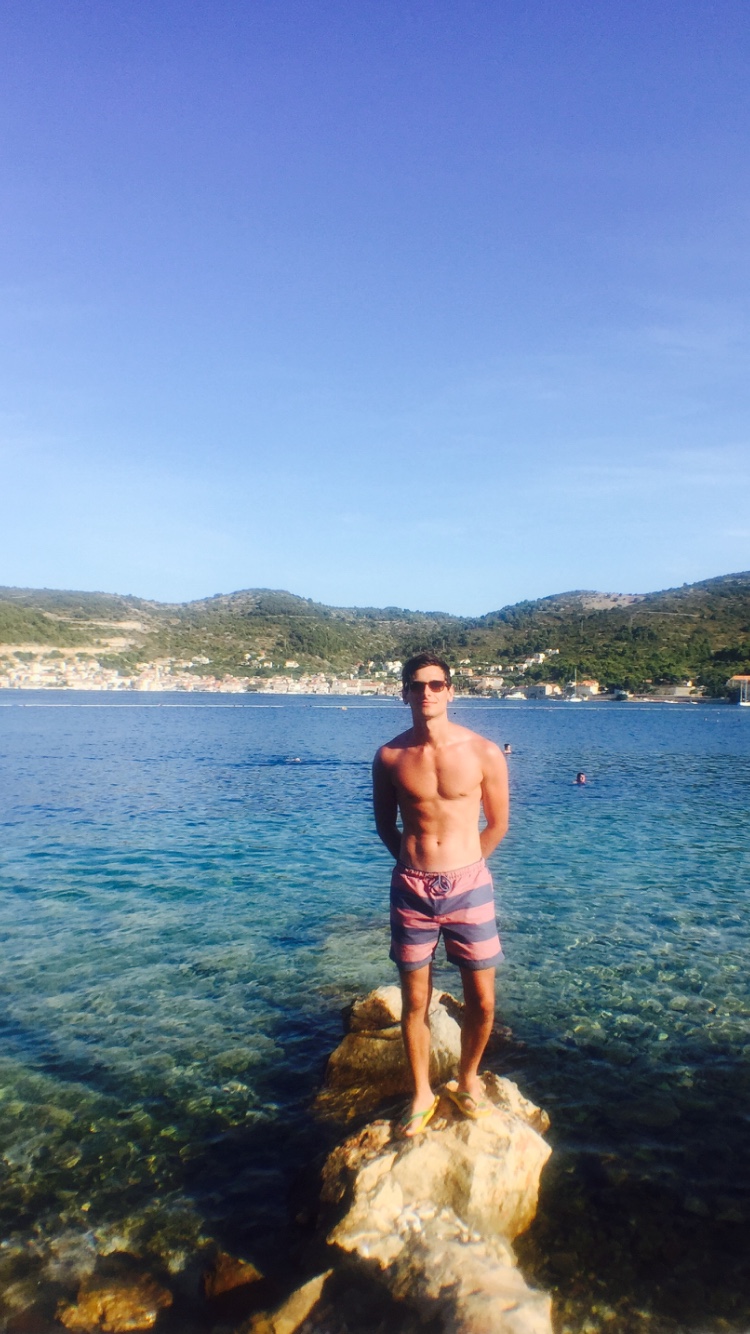 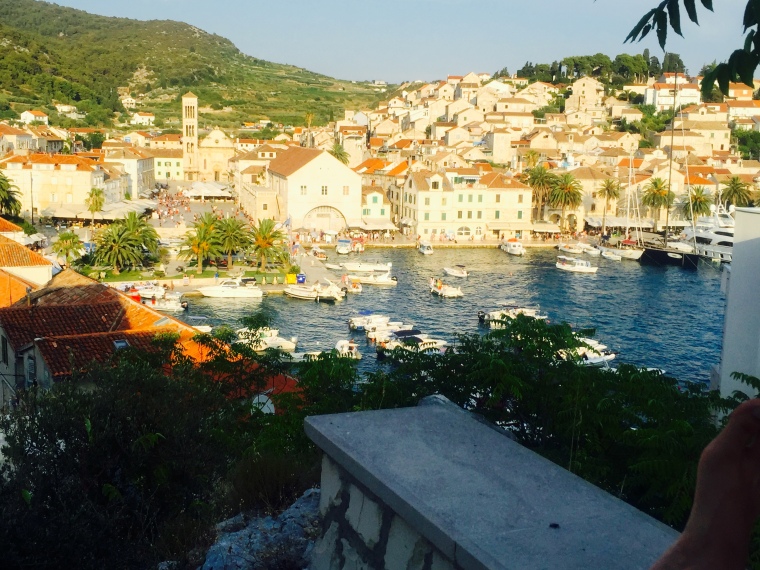 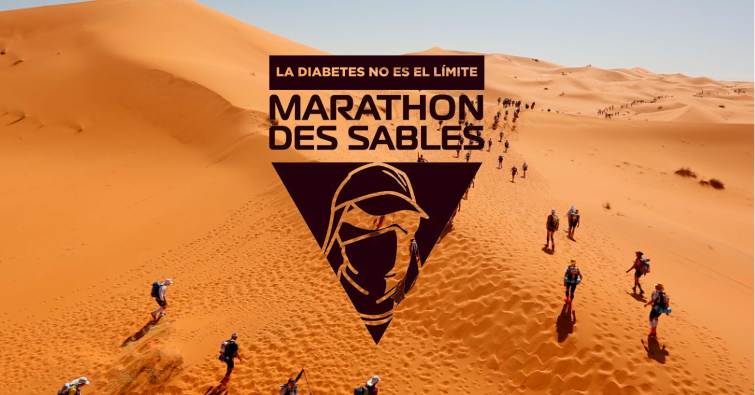 On April 8th 2016 I will start my 150 mile journey across the Sahara dessert competing in what the national geographic call the toughest footrace on earth, The Marathon des Sable. I’ll carry all my food, water and clothes whilst running in temperatures of 45 degrees and above. In preparation for this and taking into account my vast deficit, I plan to run a little test on my body. I have 282km to catch up, which works out at just under 7 marathons – so i’m going to attempt to get close to clearing my deficit completely by running 7 marathons in 7 days. It’s easily done. Look at Amy Hughes, she ran 52 marathons in as many days. Hat off! I just have a belly full of holiday food and a full week of work, every week. I’ll just have to fit it in. In order to get back on track sooner rather than later I’ll aim to complete my extra week before the end of August and to include the week of my Birthday – 26th August. A little present to myself.

Let’s not forget why I’m running so many miles. I’m supporting 3 charities – Cancer Research, VICTA, and the British Heart Foundation. These much needed charities work to help so many people and although they’re predominately large charities they still need support. Please help me reach my £10,000 goal and donate using my Just Giving Page or support me through following me on Twitter.

The future – I have 1500km still to run this year including great marathon events such as Amsterdam, Athens and what I’m sure will be a gruelling 100km Ultra run in September. Beside from my 2015 challenge, I hope remain fortunate enough to be fit and healthy and continue to run for the foreseeable future. I have grand plans for 2016 with my 10 day trip to the dessert, my half marathon championships, and ideally Paris marathon and potentially the Great Wall of China Marathon. However, after I complete these next year (and I’m assuming I will), I want to break a world record – One of my life goals. So, after our trip to Ben Nevis and stumbling across an article in Runners World magazine I hope to be the quickest person to run Lands end to John O’Groats. The current record stands at 9 days, 2 hours and 28 minutes. I think, with enough planning and dedication I could beat it. There’s plenty of research to be done but I want to at least give it ago, get the Guinness book of world records involved and see if I’m as stupid as I feel. 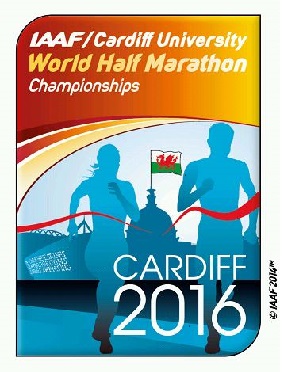 So now on my way home from Helsinki – I can report Helsinki was simply amazing, a different city, loads of islands means loads of bridges, and a far hiller course than I thought. A slow day race and a hard slog after a relaxing holiday. My legs weren’t quite up to speed and I paid the price. 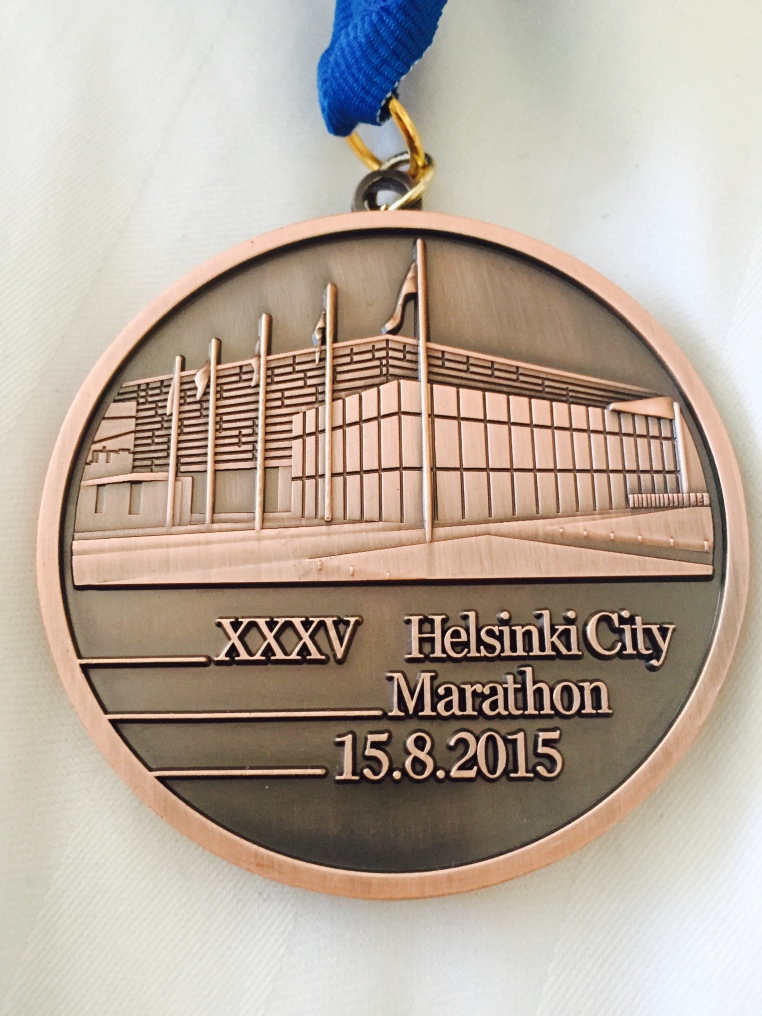 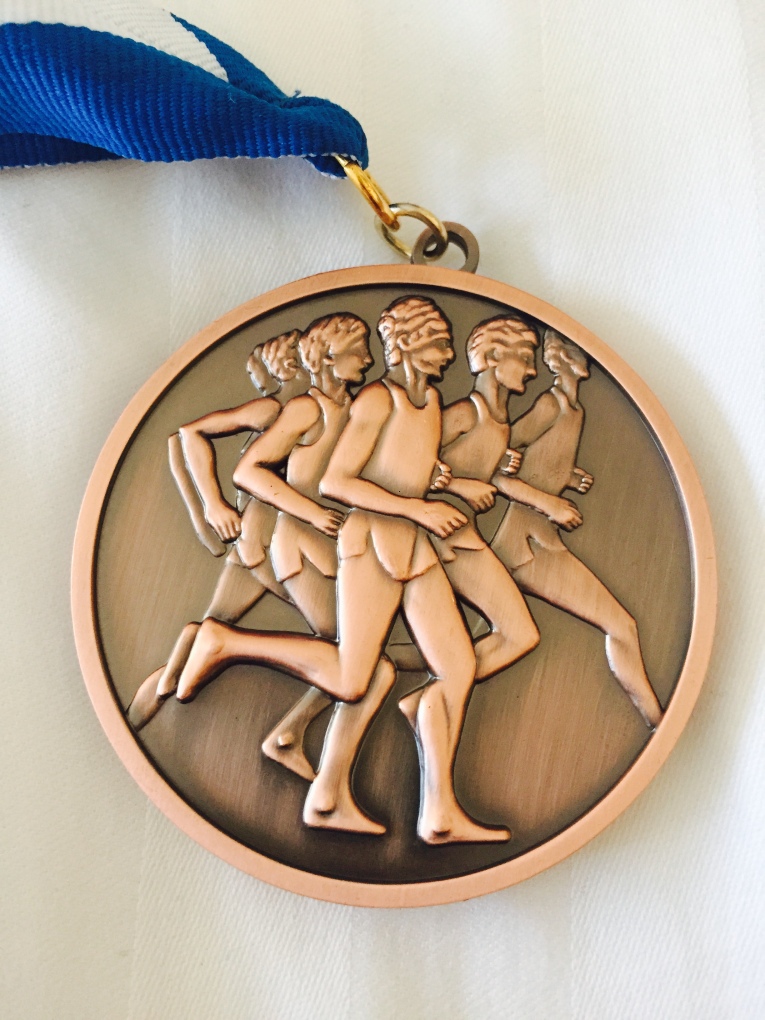 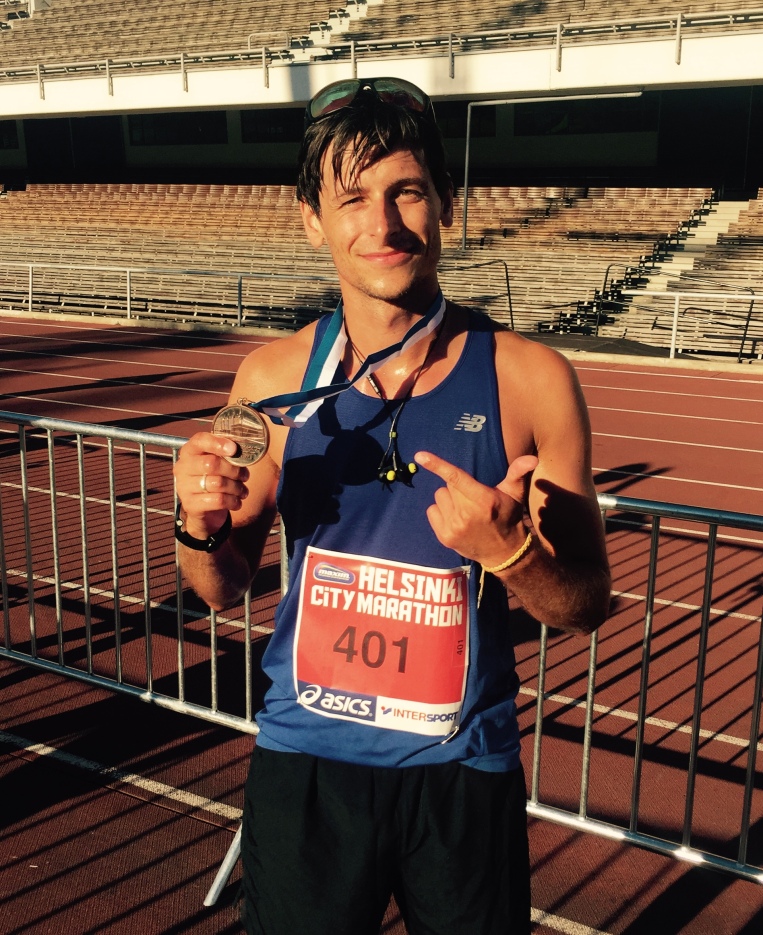 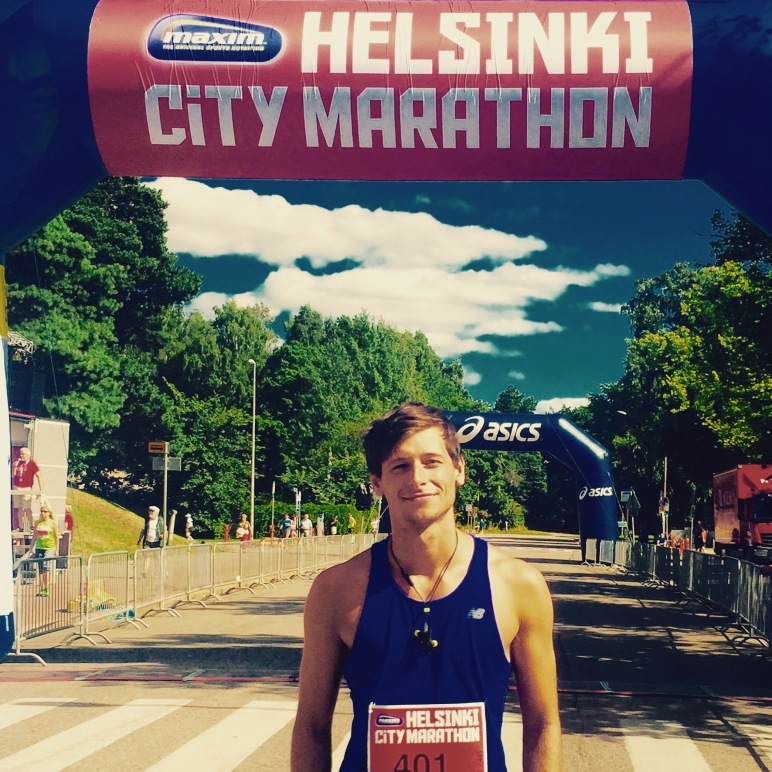 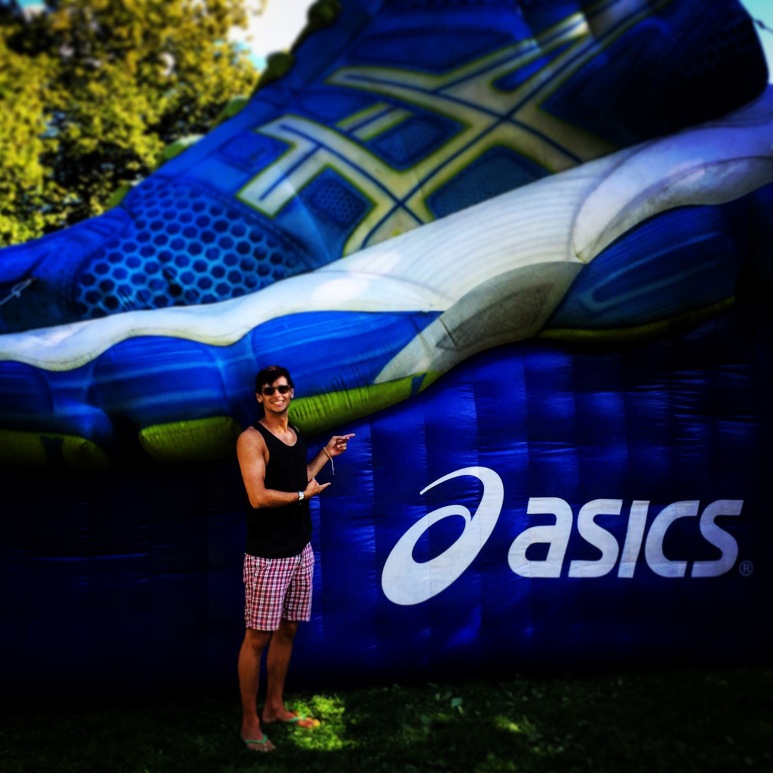 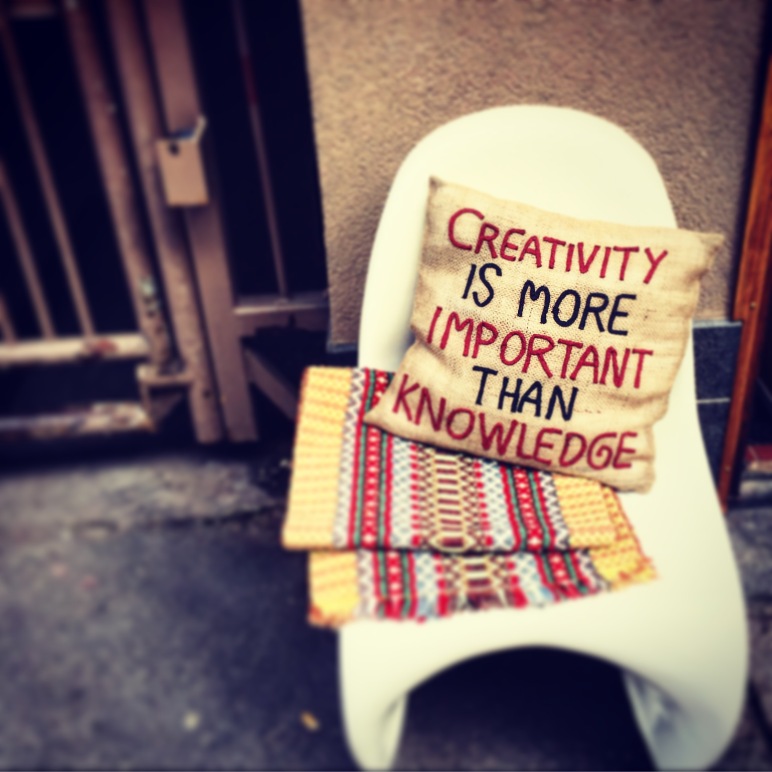 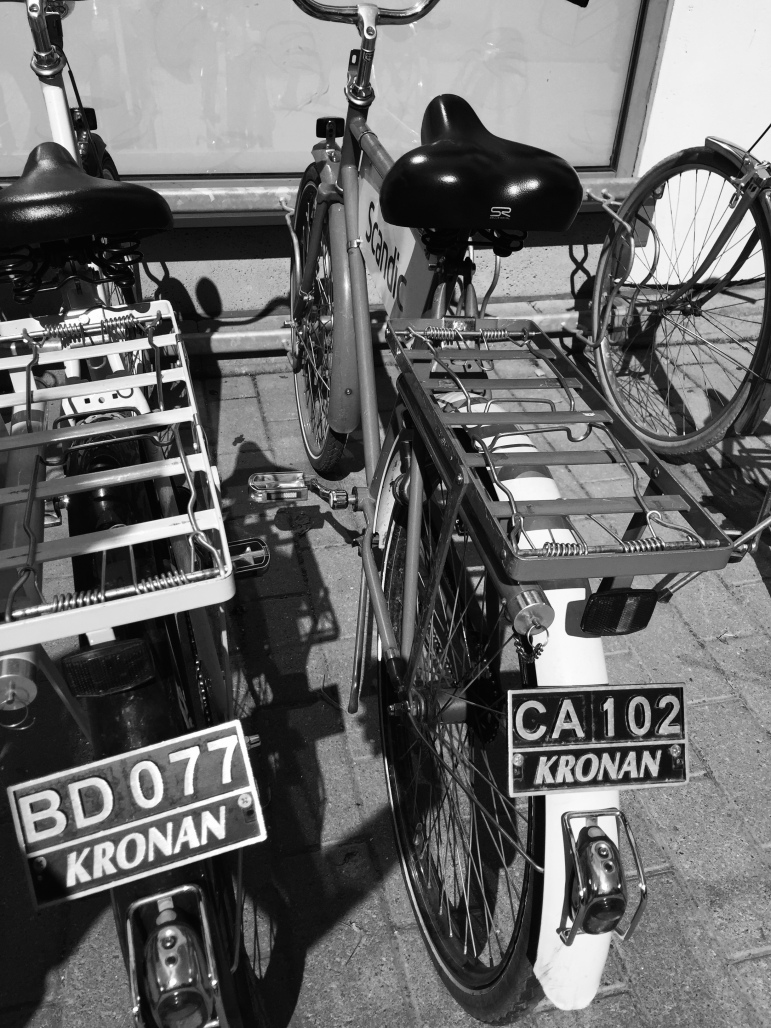 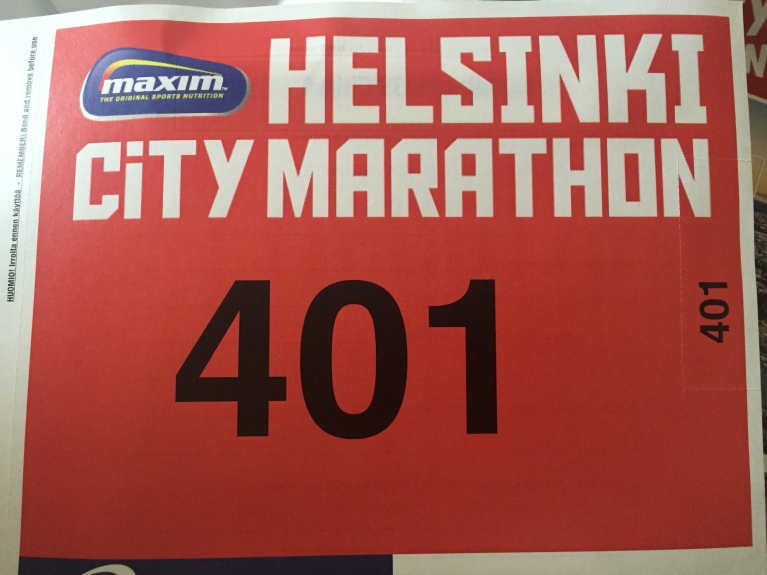 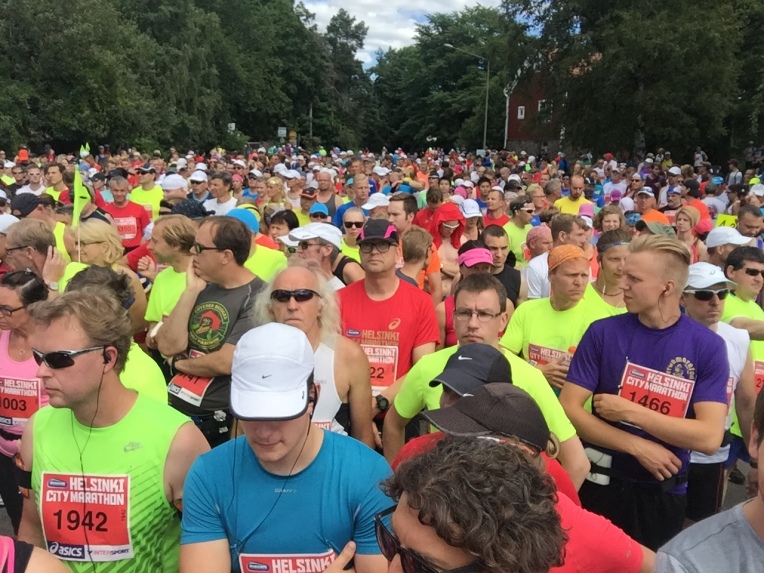 Please continue to support me in any way you can. Thanks, and I’ll update soon. 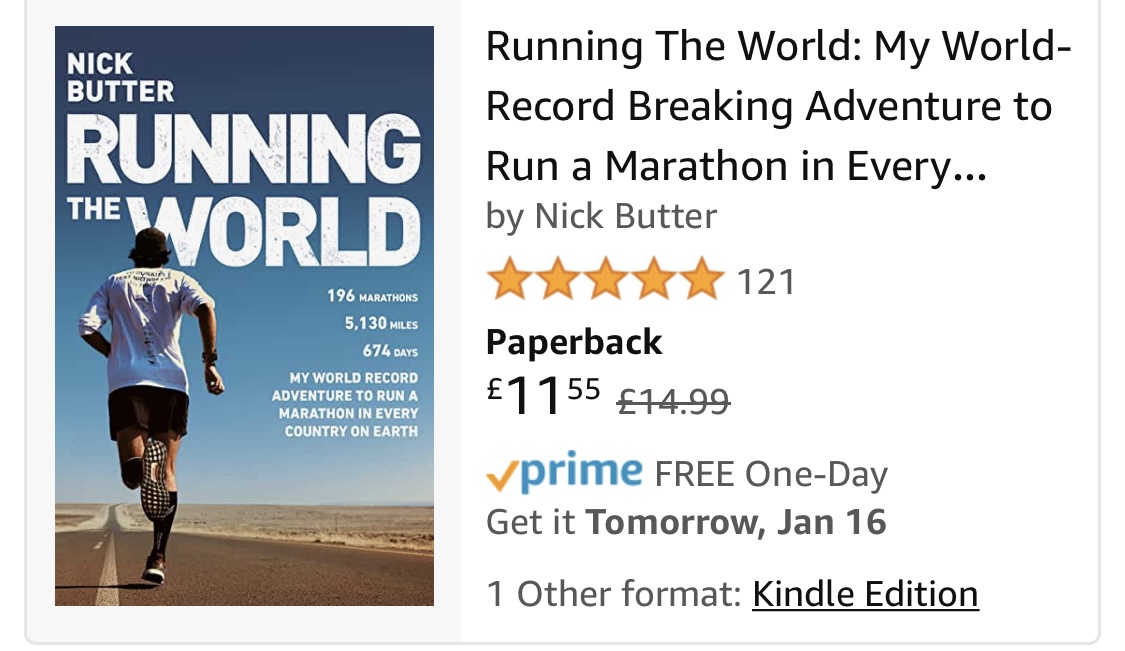 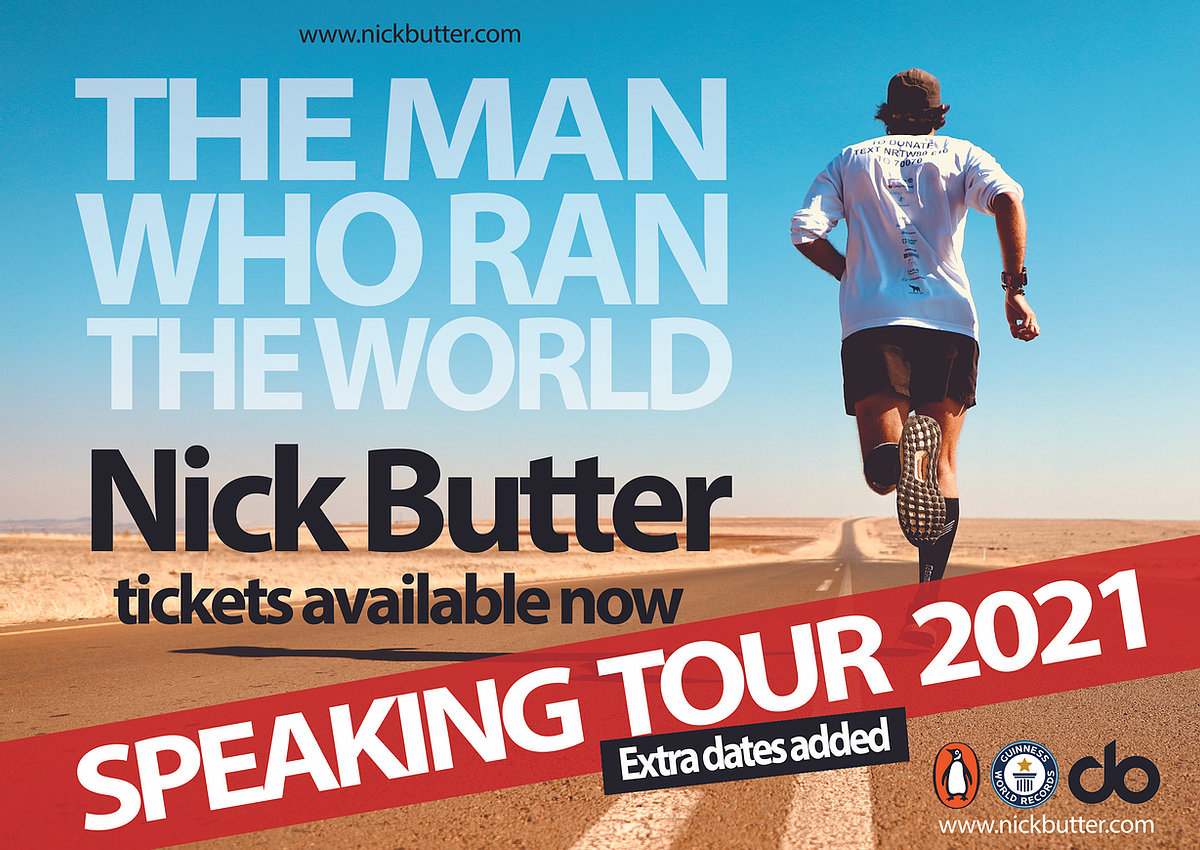 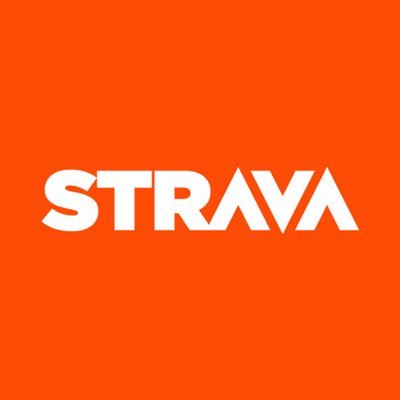 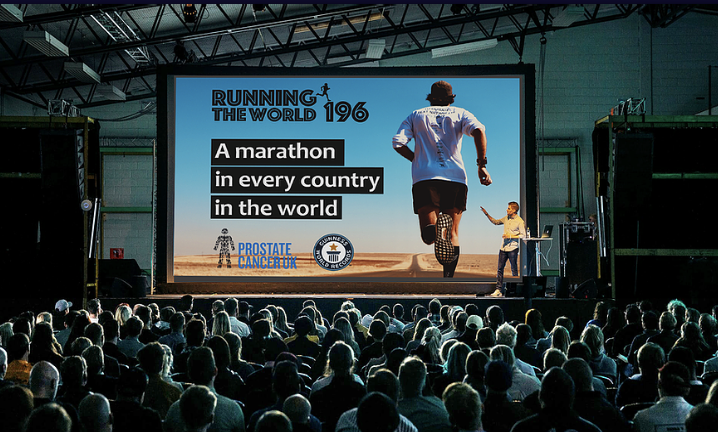 Free Your Footprint 🌏👣🏃🏻‍♂️🏃🏻‍♀️
Marathon Training Manual, Running Log Book & Coaching.
My name is Poppy and I’m a very pretty dog.
Freetrain Testing Fun ❄️ ⛄️ 🏃🏻‍♂️
TO BE GRATEFUL 🙏🏃🏼‍♂️
Our cosy home under the snow. #igloo
Breathing training is not just for athletes 🌬
My outlook on this strange time the planet is experiencing is to plough on with plans, and let dreams continue.

MY BIGGEST CHALLENGE YET